Octavia Island is an island to the north east of Las Venturas. The airport at the island has two long runways, bordered by a long beach. The residential areas consist of a few housing blocks. There is a big mountain at the north-west of the island.

The airport has a few parking spots for big airplanes, such as Andromadas or AT-400s.

This island was made and named as a memorial for Octavia_Scratch, a former player of The Pilot's Life server (another aviation server for SA:MP), who sadly passed away. An NPC with her usual skin can be found at the lighthouse, which she used to own in the aforementioned server. 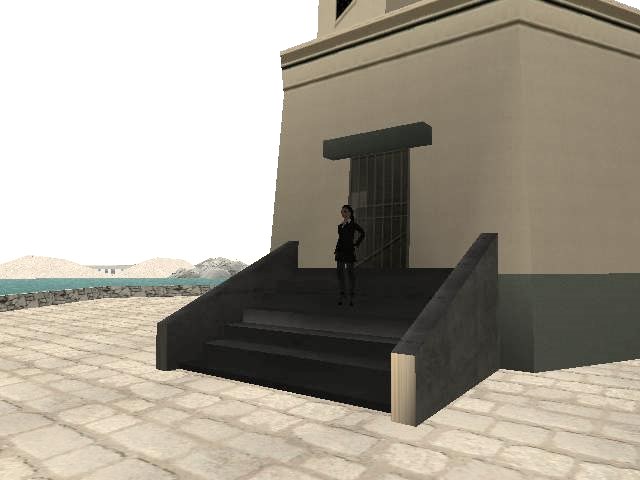 Octavia at her lighthouse

There are two service points at Octavia Island, however, only one is at the airport. The other service point is a gas station, which can not be used for aircrafts. Some pilots have parked their helicopter on top of the gas station and tried to refuel, but the local residents were not amused. 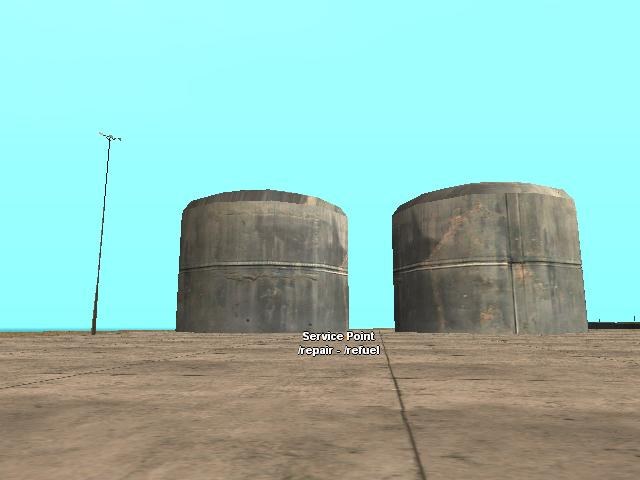 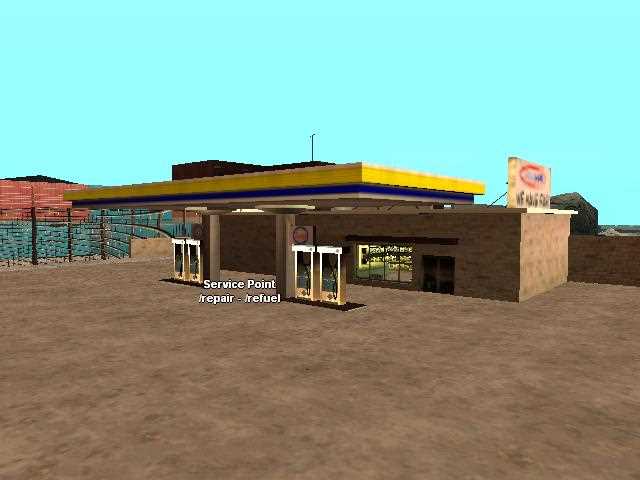 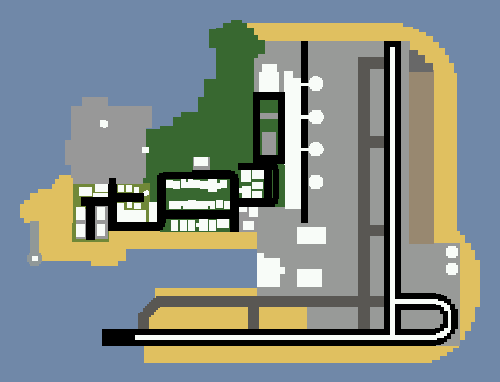 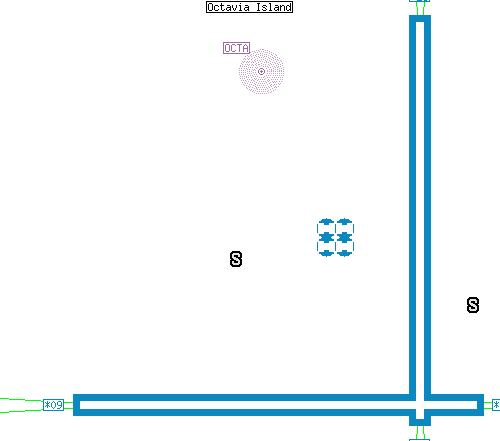 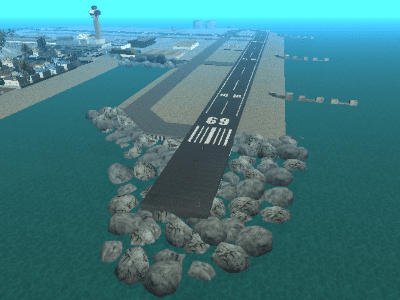 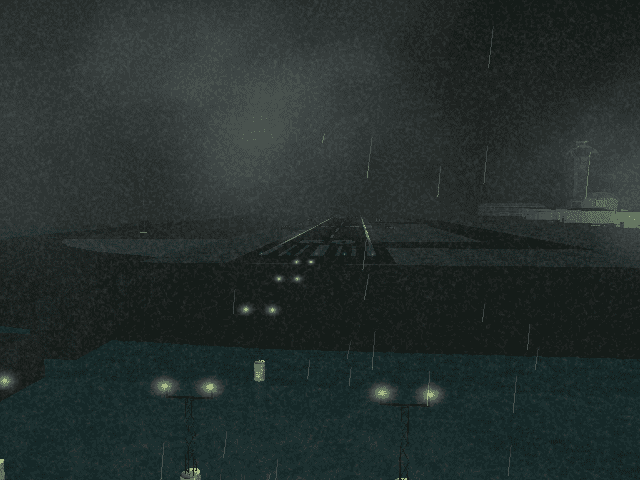 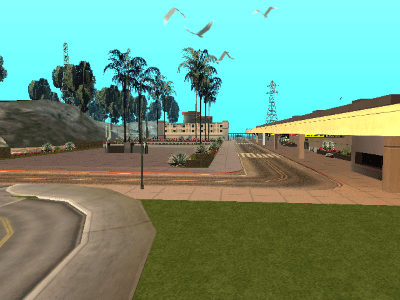 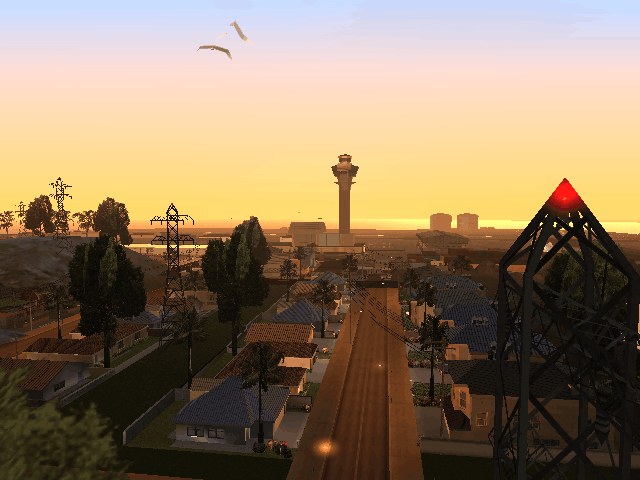 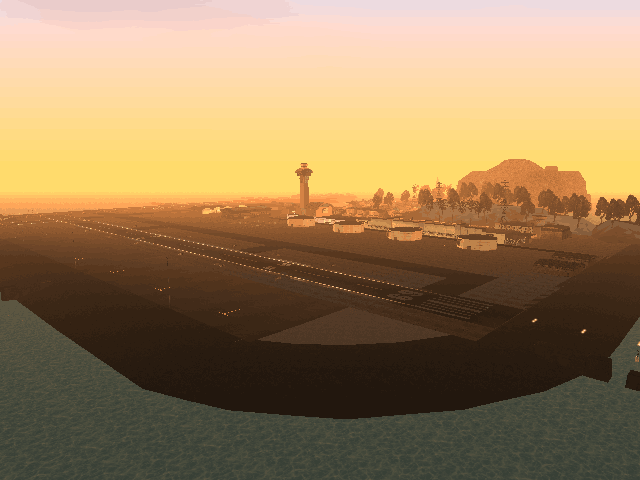 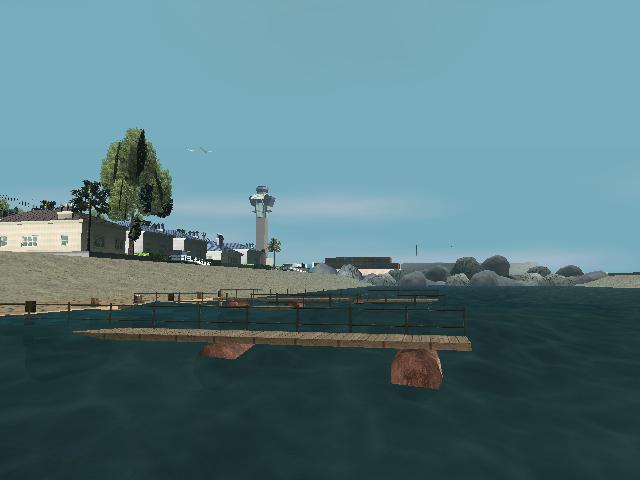 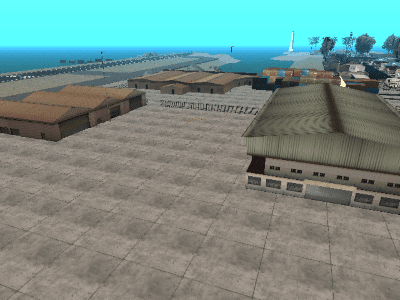 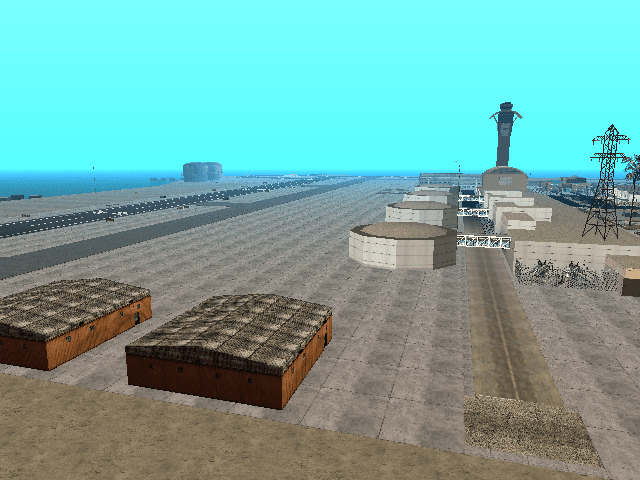 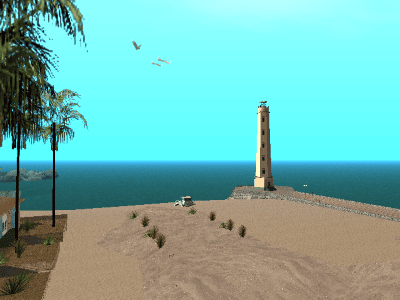 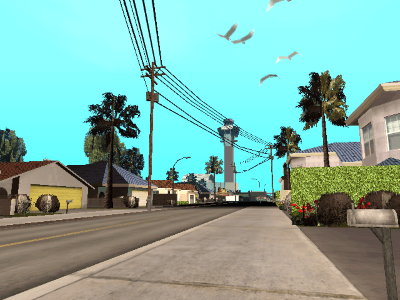 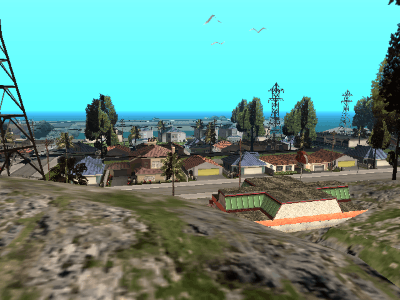 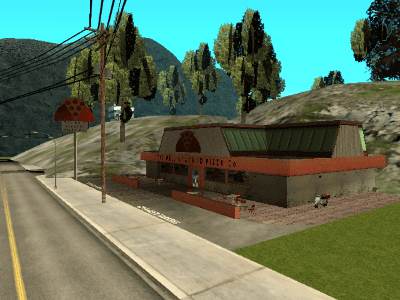 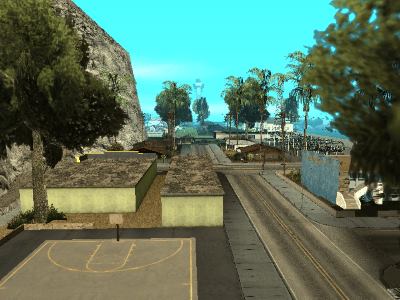 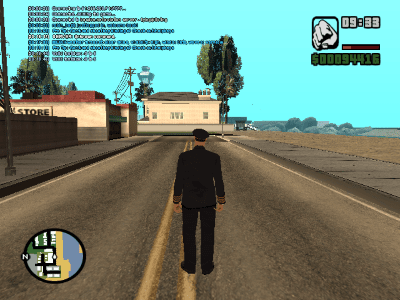 This article has been accessed 1365 time(s).
Main page Article index